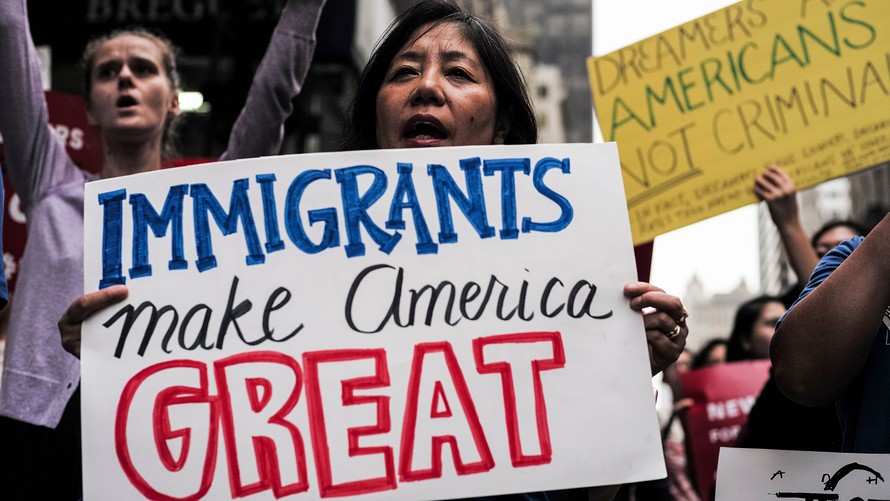 Immigrants Contribution to Shaping the USA and the Whole World.

Let’s talk about how Immigrants from different countries contributed to shaping the United States.
Before that let’s have a look into the Fingerprints of the History.

2. By the 1850 USA’s population passed over 20M and then things went wrong. American party was formed immediately on Anti-Catholic and Anti-Immigrant platform.

3. After the gold rush ended, many immigrants from China started worked as farm laborers, railroad construction workers.
In 1882 the USA came with the Chinese exclusion act banning Chinese for the next 10years to enter the USA.
Every time the USA came up with Anti-Immigrant acts, it suffered economically. 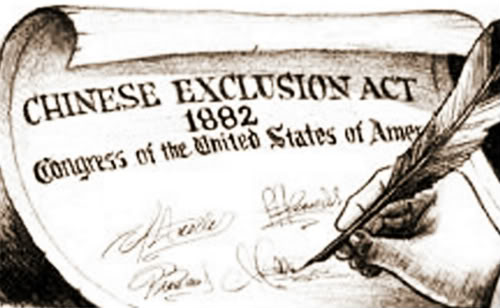 4. During WW2 America allowed Mexicans to enter the USA to use them in fighting against Japan and German troops. 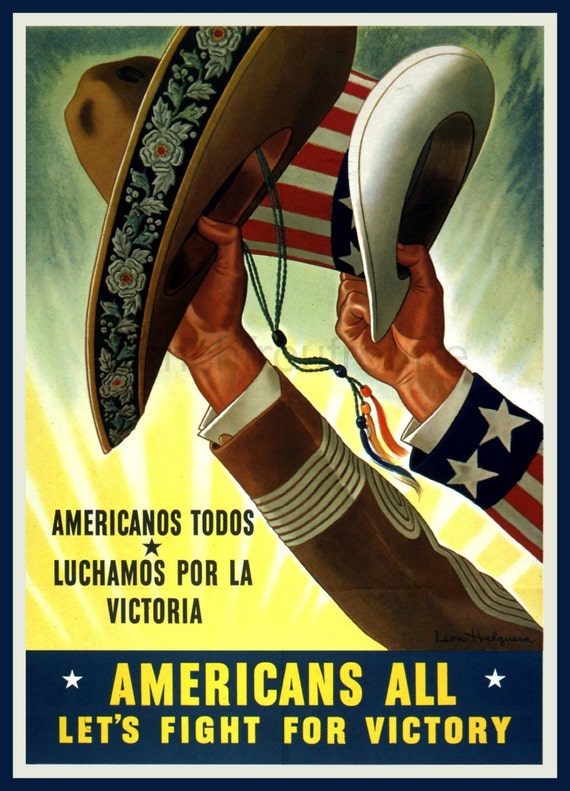 5. Here comes the OPERATION WETBACK in 1954. Post world war two which can be called as the ugliest part of the US immigration system. US police stopped every Mexican looking people, demanding papers and sent them back. They even sent Mexican-Americans which is a blatant violation of Human Rights.

For centuries the USA has transported Africans for slavery leaving the Africans no other option.

Current Scenario in the USA :

Lets talk… talk about the present scenario in the USA

1. Majority of the labor (around 60%) we see in construction, road works and farming are Mexicans.if we get rid of these people our system may affect severely and effect on agriculture will be devastating.

2. Majority of the Asians contributing to software companies like Microsoft, Google, Amazon or Facebook. What might happen to the economy of the USA and the world if we get rid of them?

Made In China !! Can we afford if all the electronics, toys are made in the USA? Leave about the affordability we don’t even have needed resources to build these. That is why we again need different people from different countries to come to the USA and manufacture products.

Companies like FANG M are not satisfied with the local talent and hence offshoring the business to different countries to get the work done.

The USA need Immigrants and Immigrants to need the USA. I hope we will be the first generation that is going to break the hatred of immigrants.

Sorry, the comment form is closed at this time.